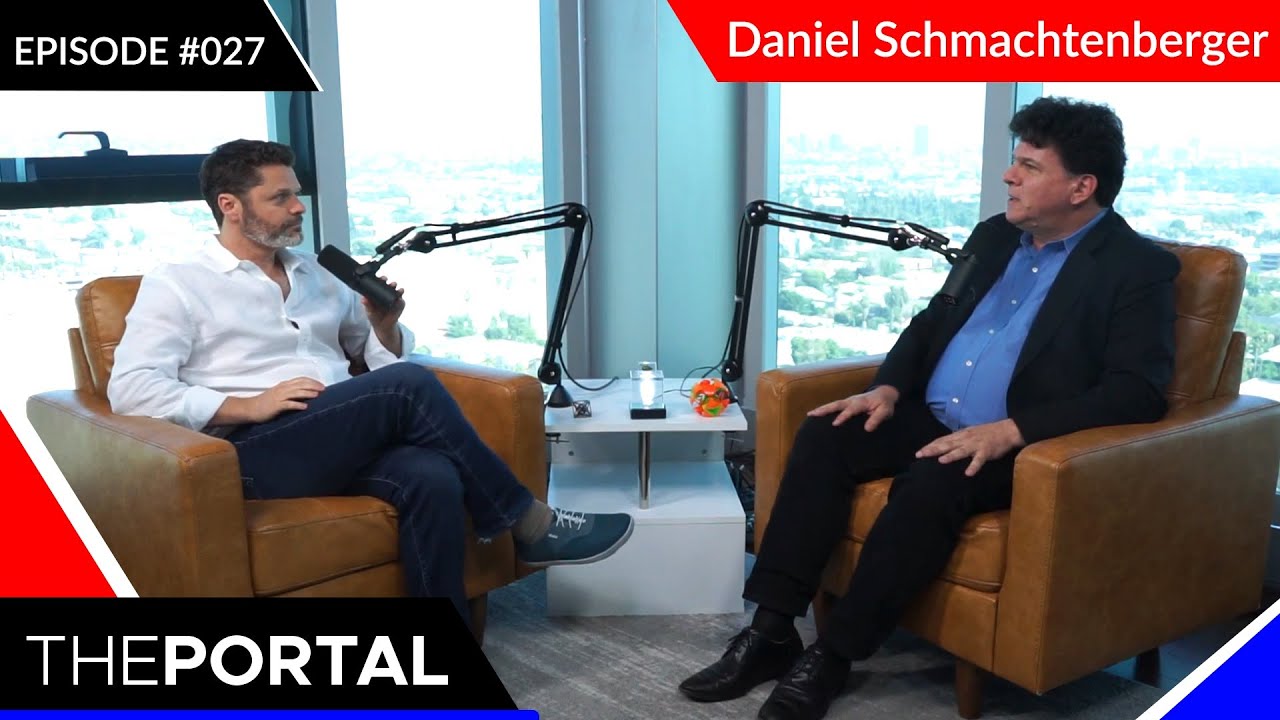 In this second episode of the Portal to be released during shelter-in-place restrictions during the Corona Virus Pandemic, we release an older discussion with Daniel Shmachtenberger on whether there is any plausible long term scenario for human flourishing confined to a single shared planet.

Daniel is seen as a leader of the growing Game B subculture of the human potential movement. This group bets that there is a second evolutionary stable strategy for cohabiting not based on conflict or rivalry, even for life raised in Game A (i.e. standard evolutionary and economic environments based on scarcity and rivalrous goods. Eric asks Daniel about where the bright spots and progress might be in this movement which refuses to accept the fate that that Eric has elsewhere put forward as the Twin Nuclei Problem of having unlocked the power of both Cell and Atom in the early 1950s without the wisdom to use it.

Thank You To Our Sponsors:

An Ode To The Uncorrelated Thinker | Eric on The Jolly Swagman, Ep. 100

The Danger of Knowledge – Daniel Schmachtenberger

Lex Fridman #134 | Eric On the Nature of Good and Evil, Genius and Madness

The Portal Podcast #041: Douglas Murray – Heroism 2020: Defense of Our Own Civilization

The Portal Podcast #028: Eric Lewis – The Singular Genius of Elew
Scroll to top