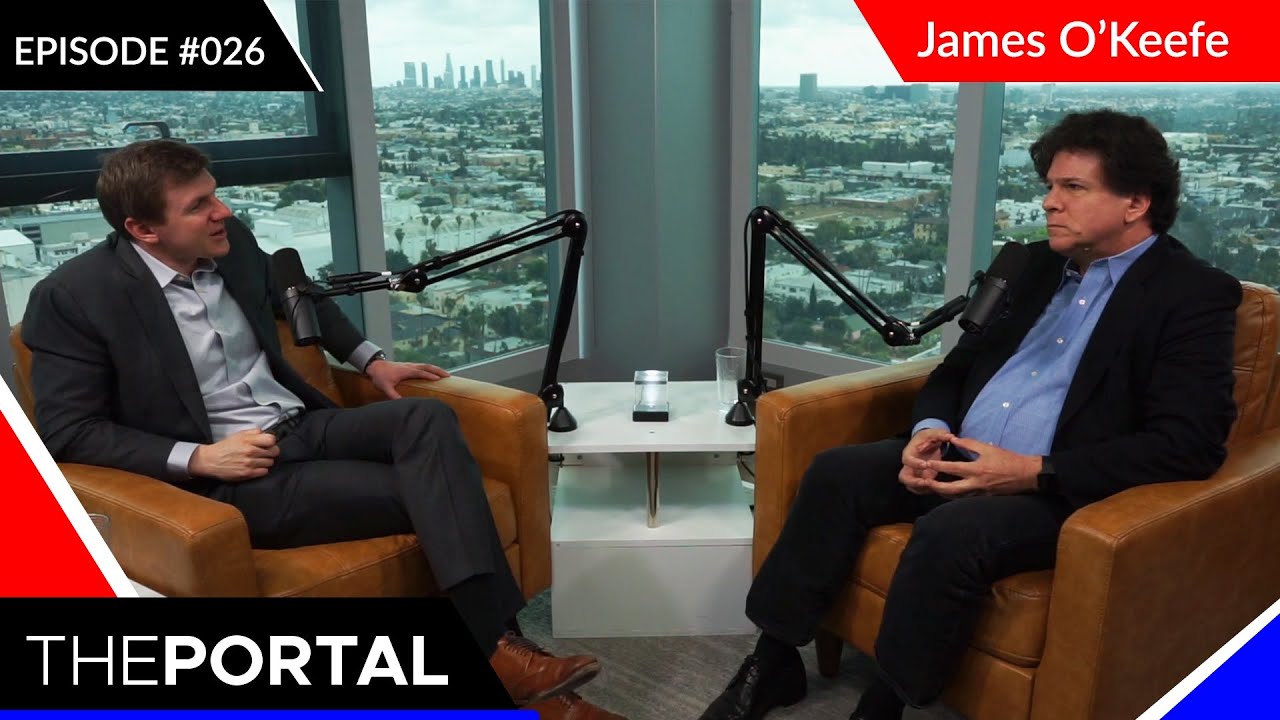 James O’Keefe is a dangerous man. He records people without their knowledge and publishes the results using the full power of our technological toolkit. He is well versed in the details of the law as to what can and cannot be legally recorded and/or published without the consent or even awareness of his targets. He is willing to risk prison to capture his stories and he has developed a policy of not settling out of court, even when it would be financially advantageous to do so. Clearly, he is willing to risk ruin and hatred for what he is doing, and is therefore not a man to be lightly trifled with.

In this episode, Eric sits down with James to try to understand the mutant future of journalism as it reckons with the power of new technology, while continuing to move away from traditional newspapers and reporting. Eric tries to discover what is truly motivating O’Keefe and why he would want to come on a show that has been so openly critical of his organization.

James has many who see him as a crusading hero. He has also been accused of unethical deception, trespassing, entrapment, selective editing, and an entire litany of ethics complaints from traditional media. Oddly, however, more standard reporters working for traditional news desks openly discuss among themselves the professional need to deceive their targets in order to get the truth, or at least the story. Such strategies include using disingenuous flattery, pretending to be the source’s friend, threats, the lure of fame, and a host of other edgy techniques to get people to say things that the reporter knows will likely be personally disastrous for the person being quoted.

This raises the question of just what it is that makes James O’Keefe different from a more mainstream reporter. Is it his method, more than his chosen targets? Is it that he really doctors his footage or instead that he has revived older journalistic techniques to hunt new journalists? This interview may not answer all of these questions, but we hope it may prove to be a conversation unlike any you have previously heard on this topic.