Blog
You are here: Home1 / Blog2 / Miscellaneous3 / Why the “Intellectual Dark Web” has such a crazy name 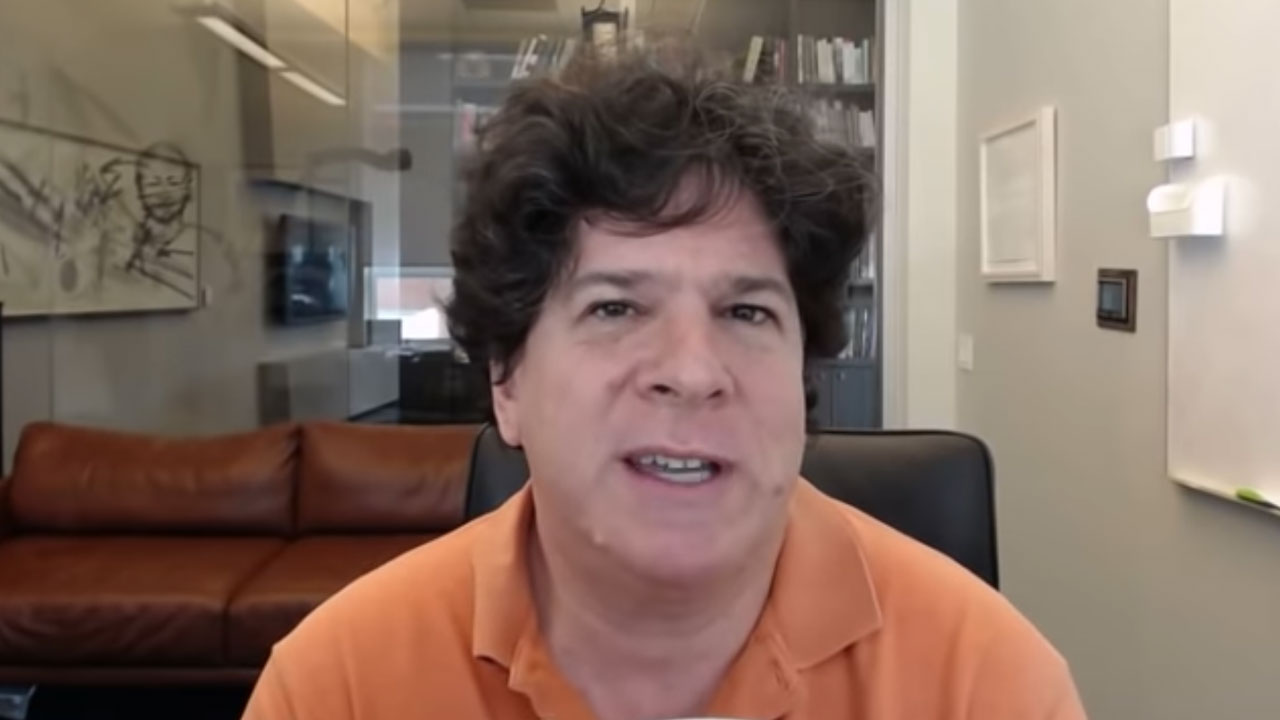 I saw a counter-culture developing which the main media institutions were mostly intent on ignoring or deeply misportraying. In this video, I explain how we got them to move from ignoring us to trying to laugh at us and spreading awareness and our message in the process, as well as how this counter-culture’s name was born according to the main lesson of Nassim Taleb’s “Anti-Fragility.”

We have now progressed quickly to living between Klein’s stage 2 and 3 as of June 2018. If we get to the end, we intend to skip phase 4 and hold an all night intellectual victory rave instead and invite the vanquished to join in, in the spirit of drunken friendship and loyal opposition. But do subscribe to stay tuned, get invited and get involved with what happens next.

[NOTE: The subject matter of this video was re-recorded due to an audio problem on a previous version. The content is partially, though not perfectly, overlapping.]

Navigate the Lies in Media | Eric on Art of Charm