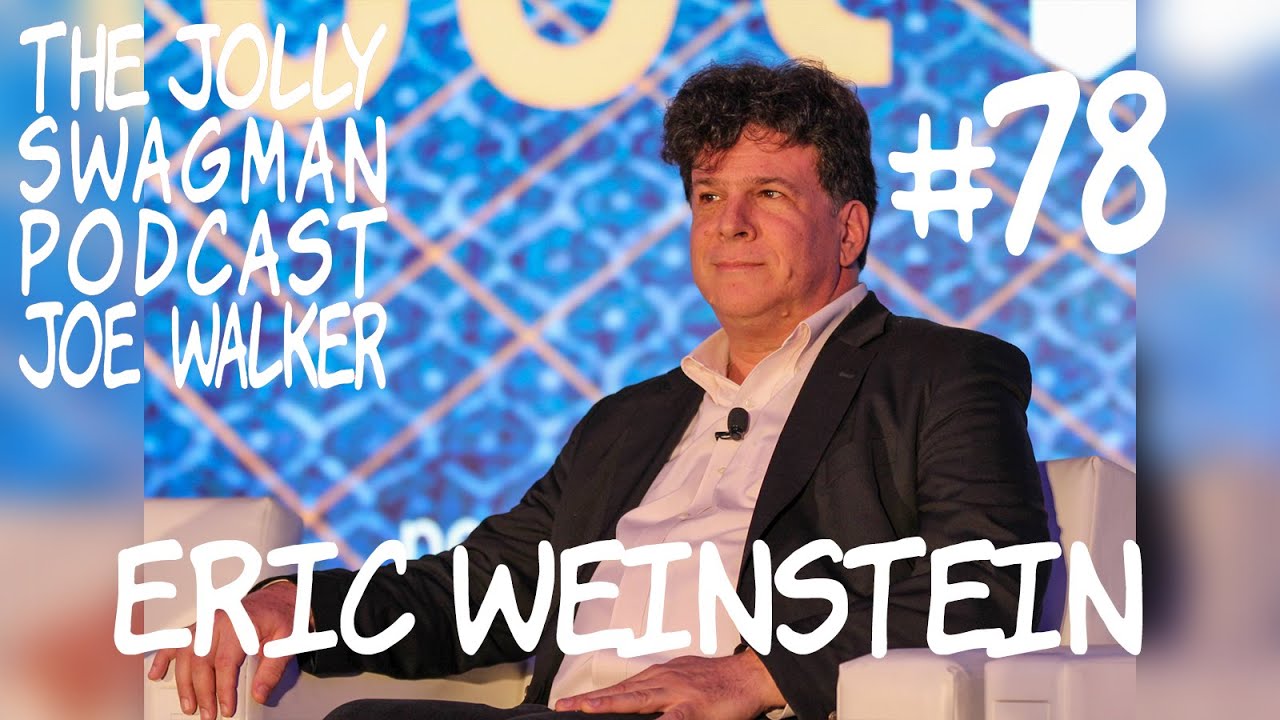 What did Eric learn from his grandfather Harry Rubin? 12:05
How did Eric struggle with maths at school but go on to complete a Ph.D. in mathematical physics at Harvard University? 18:05
Eric’s adventures in finance. 21:16
What did Eric learn from the Global Financial Crisis? #holdthegold 30:25
What is Nassim Taleb’s Twitter strategy? 32:25
The time Eric met Jeffrey Epstein. 35:23
Lessons in physics and a taxonomy of theories of everything. 47:01
How the String Theory community “fucked up”. 59:43
When Eric presented his theory of everything, Geometric Unity, at Oxford University. 1:06:27
What’s it like working for and with Peter Thiel? 1:18:28
Why did Thiel support Donald Trump for President? 1:23:30
Eric’s work at Thiel Capital. 1:32:25
Australia and building The Intellectual Wild South. 1:38:22
Why has Western productivity growth stagnated? 2:10:10
How does the global economy keep growing sustainably? 2:23:55
Understanding ISIS execution videos. 2:30:25
What does Eric think of Sam Harris’s thesis in The Moral Landscape? 2:32:49
Has Eric learned anything new from his The Portal guests? How to raise children. 2:39:39
Standing up to the mob. 2:42:02
Rewards that await courageous contrarians. 2:48:31

The Good Cause Co.’s recommended charities for the Australian bushfires
The Portal, Eric’s podcast Duty to Warn Zero to One, by Peter Thiel
The Tyranny of Distance, by Geoffrey Blainey
The Lucky Country, by Donald Horne
‘Anthropic Capitalism And The New Gimmick Economy’, Eric’s edge.org article by Eric Weinstein
The Rise and Fall of American Growth, by Robert Gordon
The Moral Landscape, by Sam Harris

Eric on Into the Impossible: Max Tegmark & Eric Weinstein in Conversation