Blog
You are here: Home1 / Blog2 / Guest Appearances3 / Eric on Into the Impossible, Ep 49: Theories of Everything, Geometric Unity,... 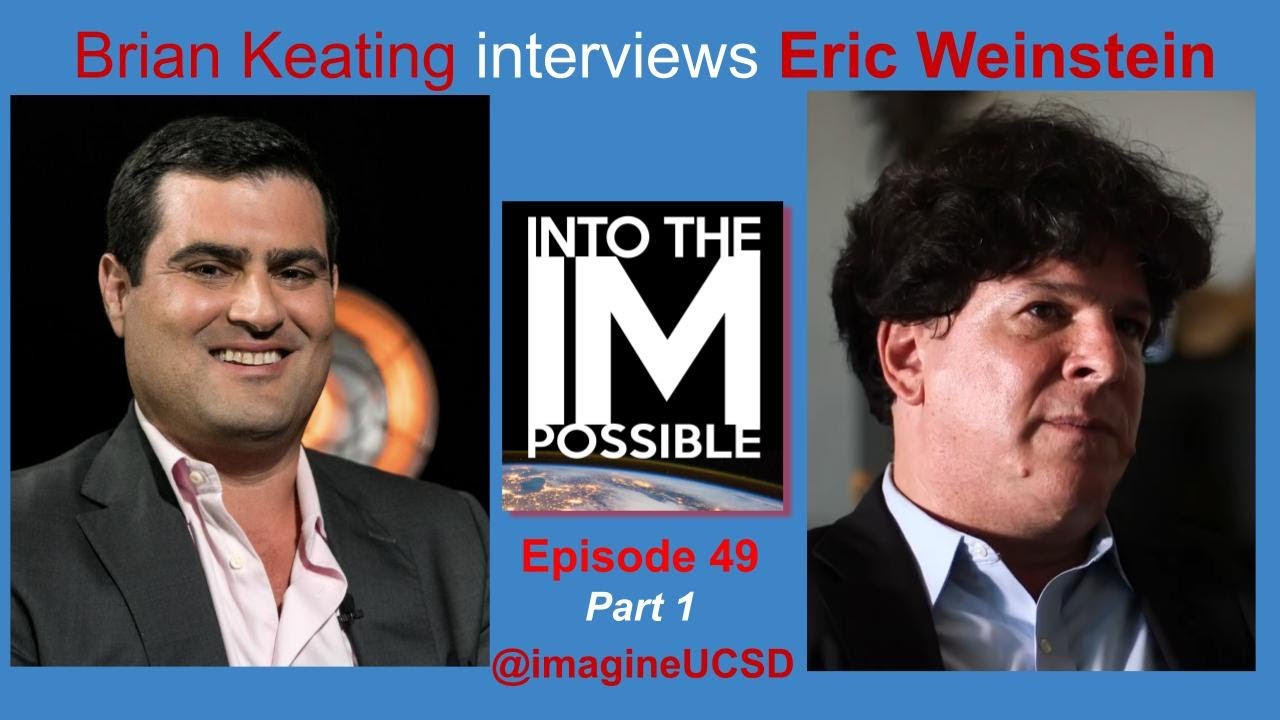 Part 1 of Brian Keating’s fascinating interview with mathematician & economist Eric Weinstein on the INTO THE IMPOSSIBLE Podcast. Topics include Eric’s provocative new ideas on physics and science culture.

Eric is a vocal critic of modern academic hierarchies and advocates for advances in scientific theory over an emphasis on experimental results. Keating’s own issues with what he calls the “academic Hunger Games” leads to a lively debate about funding, academic freedom, and theoretical vs experimental physics.

The Portal Podcast #015: Garrett Lisi – My Arch-nemesis, Myself

The Intellectual Wild South — Eric on The Jolly Swagman | #78

The Portal Podcast #036: Stephon Alexander – Dark Matter, Black Matters and All That Jazz

The Portal Podcast #035: Balaji Srinivasan – The Heretic & The V...
Scroll to top