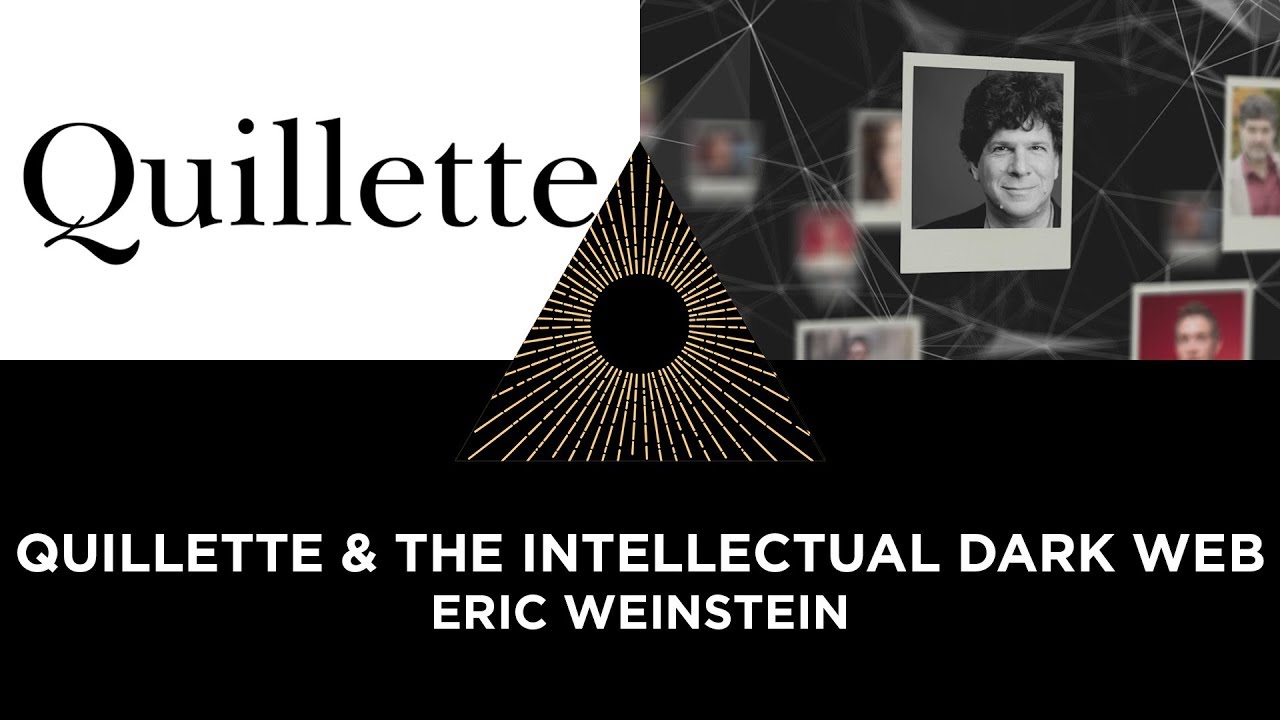 Recently the online magazine Quillette, sometimes characterised as the ‘in house magazine for the Intellectual Dark Web’ published two articles asking whether the IDW was as politically diverse as it claimed to be.

The articles sparked a sharp reaction from a number of IDW members including Dave Rubin and Bret Weinstein, and a lot of discussion on social media.

Rebel Wisdom’s David Fuller caught up with the man who came up with the whole IDW concept, Eric Weinstein, to ask what the article got right, and wrong.

Glitch in the Matrix II, The Origin of the Intellectual Dark Web | Eric on Rebel Wisdom