Blog
You are here: Home1 / Blog2 / Guest Appearances3 / American Alchemy – Eric Weinstein Wants to Get Off This Planet 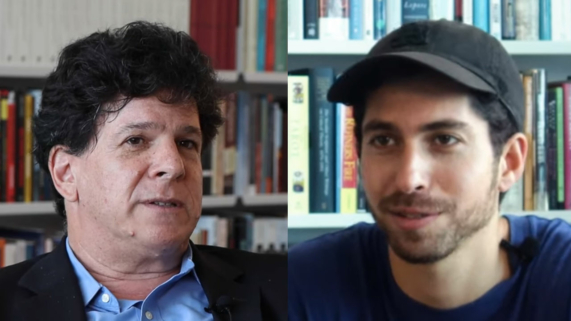 Eric Weinstein is a mathematician, cultural commentator and Managing Director of Thiel Capital. He has a theory in physics, called Geometric Unity, which attempts to reconcile quantum field theory and relativity. He’s a walking anomaly and a complete polymath; genius doesn’t do him justice. In this episode, we grab in n’ out, talk about intergenerational theft, malaise among young people, artificial general intelligence, COVID, UFO’s and the “theoretical” media company of the future.