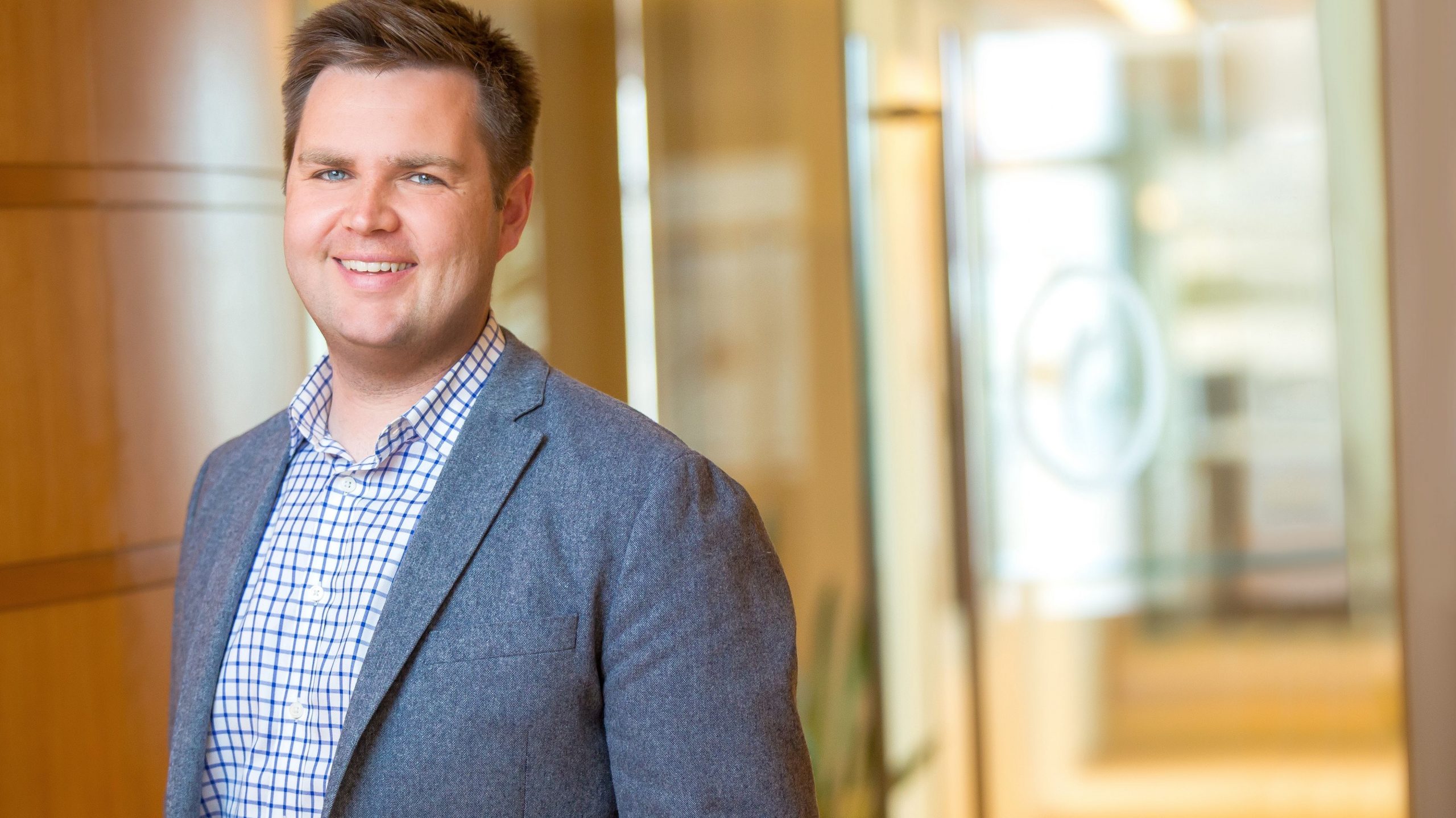 It is said that there is not one American dream but many, and few have lived more than JD Vance. Growing up in Appalachia on the border between poverty and the lower working class, JD knew economic fear first hand as well as the cultural devastation of the region’s post-coal era. Working his way up, he joined the elite US Marine Corps and entered Yale University to attend the countries most exclusive Law School. Not content to stop there, he found his way to Venture Capital in San Francisco while marrying into a multicultural relationship with a wife of Indian descent, herself supercharged with a dynamism informed by the classic immigrant experience.

So it was something of a surprise when JD became a national best selling author with his book Hillbilly Elegy which poignantly tells the tale of growing up in a family under pressure rocked by one of the most difficult economic experiences to be found anywhere in the United states.

Eric and JD sit down to discuss the history of coal and politics, the evolving American Left in the era after the demise of organized labor. Through it they discuss the difficulty of finding out footing in the collision and disappointment of so many American dreams which all too frequently remain tantalizingly out of reach for the majority of those who dare to dream them.

Thank You To Our Sponsors

Lamps Plus is offering up to FIFTY PERCENT OFF HUNDREDS of lights, furniture and

SkillShare: Get two whole months of unlimited access to thousands of classes for free at Skillshare.com/portal

Athletic Greens: Claim your special offer today of 20 FREE travel packs valued at $79 with your first purchase go to athleticgreens.com/portal

For a transcript of the audio essay at the beginning of this episode, see link below:

Are we headed toward a civil war? | Eric Weinstein and Lex Fridman

The Raison d’être for Long-form Podcasting
Scroll to top