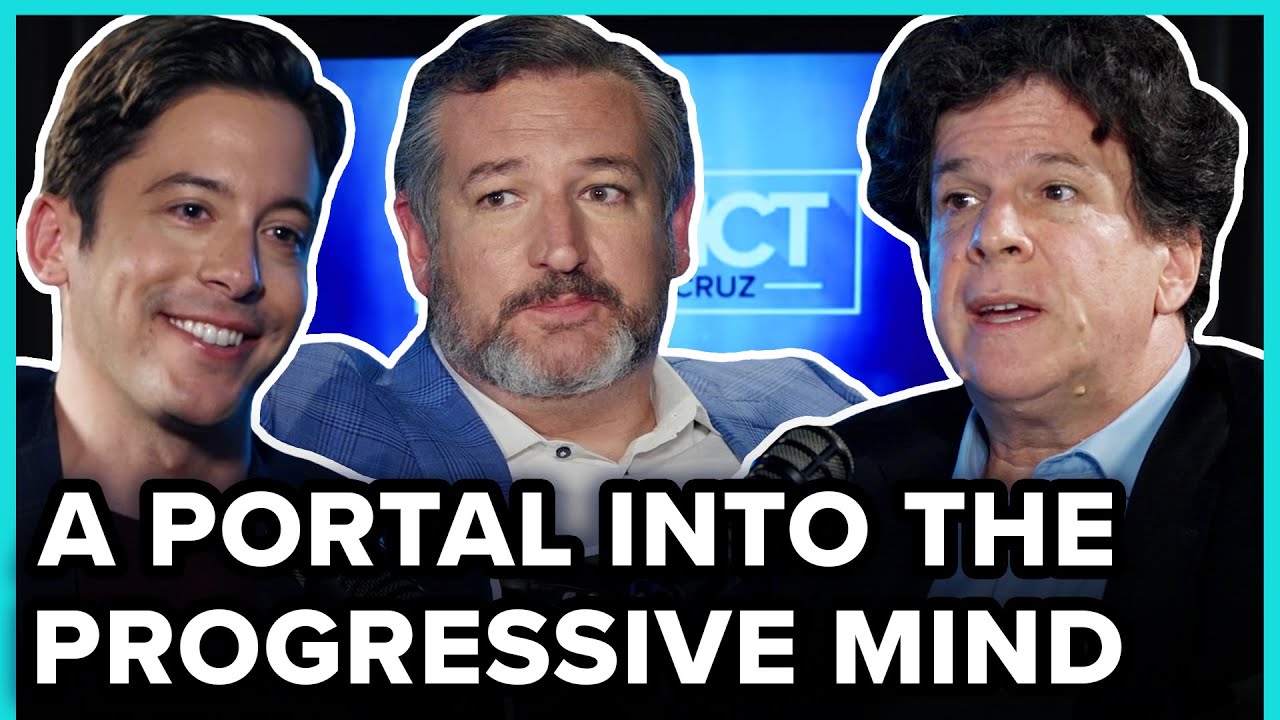 Eric Weinstein makes history by becoming the first progressive to join “Verdict with Ted Cruz.” He joins Senator Ted Cruz and Michael Knowles in the City of Angels to discuss (and maybe even debate) the important issues of our time including free speech, gender theory, immigration, and more. In a time when genuine conversations between left and right are few and far between, this conversation among three intellects offers a glimmer of hope.

Eric Weinstein on Censorship in the Digital Age

The Portal Podcast #039: Admission To Sugar Baby U.
Scroll to top