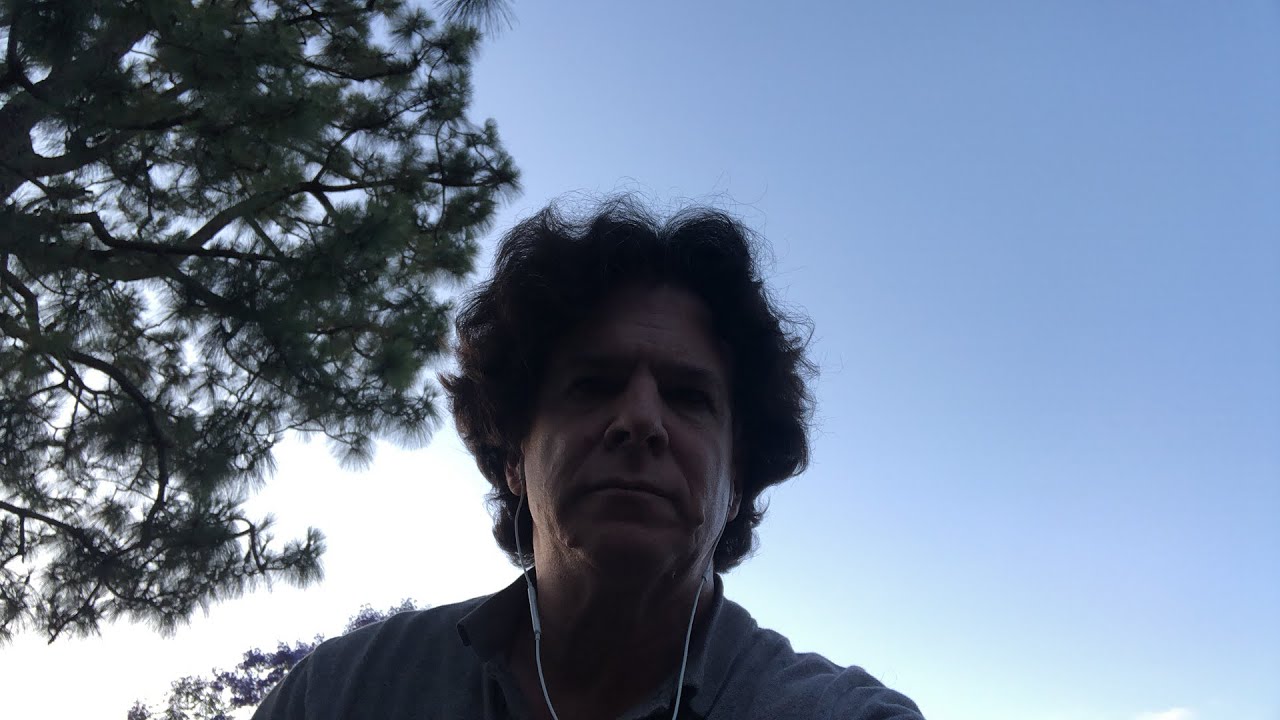 Some thoughts on defunding the police.

Those of you confused as to what this “Defund the Police” is about should understand the “Motte and Bailey Strategy” being used. Groups that want to abolish the police talk about the “1033 Program” which highly militarized the police. The ramp up began under the Clinton administration in 1996-7. That is a reasonable area of concern. So why not say “De-militarize the police!” or “Fund the Police at appropriate levels!”? Because the radical activist game is ultimately to stand down the police, weaken the police and open the door to something else as we have seen recently (e.g. Antifa policing Portland Oregon Streets, Evergreen State standing down its campus police in favor of student patrols with baseball bats, etc.). They are counting on normal people not understanding the endgame. Look up PDX and Evergreen State. Don’t be fooled. Love each other.

Thoughts on the Science Shutdown.

Thoughts on the Science Shutdown.
Scroll to top