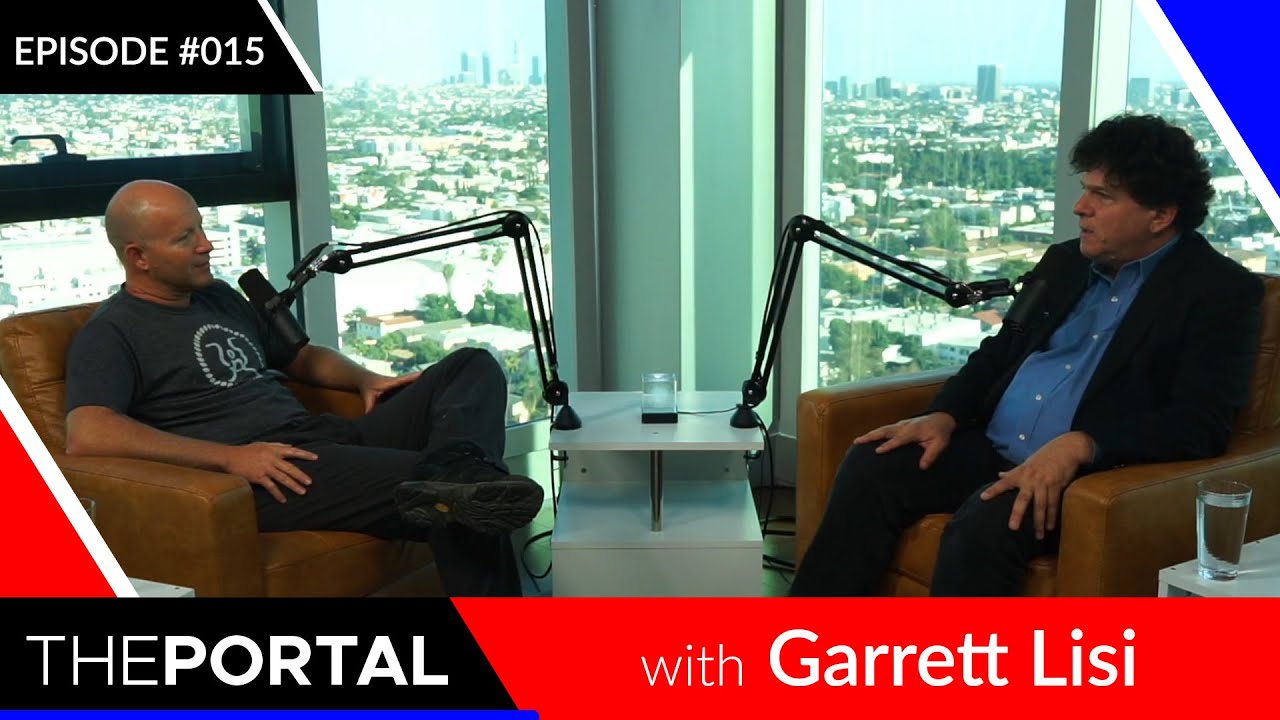 Garrett Lisi, the so called “Surf Bum with a Theory of Everything (or T.O.E.)”, is a PhD theoretical physicist who has refused to be captured by the theoretical physics community. By making shrewd investments, he has avoided holding meaningful employment for his entire adult life. Instead, he lives in Maui and travels the world chasing the perfect wave.

In this episode Garrett and Eric sit down to discuss the current status of Garrett’s ideas for a final theory based on a mysterious object called E8, perhaps the oddest of mathematical symmetries to be found in the universe.

Garrett and Eric have held each other in mutual “contempt” for over a decade. By vacationing together and staying in each others’ homes, they had hoped to hone and deepen their mutual disgust for each other’s ideas. However, as the theoretical physics community moved away from actually trying to unify our incompatible models of the physical world, it became intellectually unmoored, and drifted toward a culture of performative Cargo Cult Physics. The antagonists were thus forced by necessity to develop a begrudging admiration for each other’s iconoclasm and unwillingness to give up on the original dream of Einstein to unify and understand our world.

The discussion is rough but a fairly accurate depiction of scientific relationships belonging to a type that is generally not shown to the public. This may be uncomfortable for those who have been habituated to NOVA, The Elegant Universe, or other shows produced for mass consumption. We apologize in advance.

Skillshare: Get two months free when you sign up at Skillshare.com/PORTAL

Wine Access: Get $100 off your first purchase of $250 or more at Wineaccess.com/PORTAL

Chili: Save up to $300 on Chili sleep systems visit Chilitechnology.com/PORTAL

Blinkist: Try it FREE for 7 days AND save 25% off your new subscription Blinkist.com/PORTAL

Eric on Into the Impossible, Ep 49: Theories of Everything, Geometric Unity, Mathematical Reality

Eric on Into the Impossible: Max Tegmark & Eric Weinstein in Conversation

American Alchemy – Eric Weinstein Wants to Get Off This Planet

The Portal Podcast #016: Tyler Cowen – The Revolution Will Not Be Mar...
Scroll to top