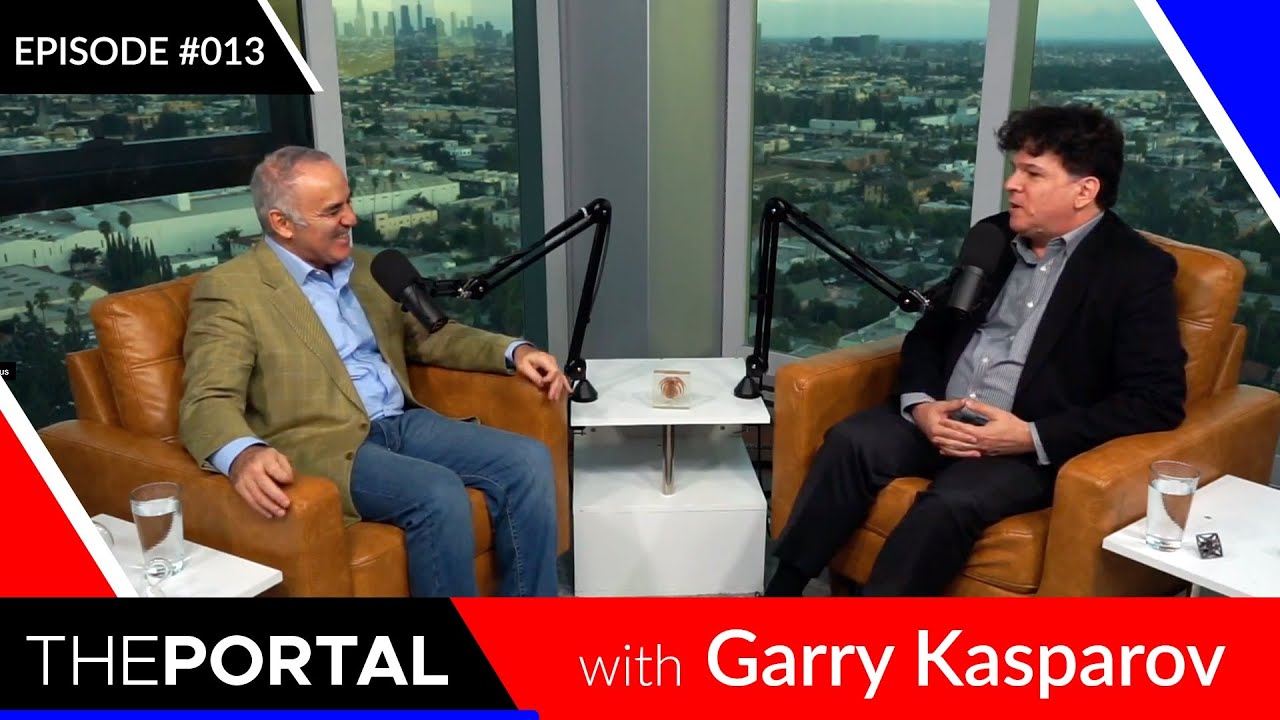 In this cordially combative episode, Eric sits down with Russian chess legend, multiple-year champion and (inarguably) one of the greatest players of all time, Garry Kasparov. The two discuss transcending AI-induced demotivation, AI brilliancy (and lack thereof), the perilous time for global democracy in Russia, America and globally and Garry’s penchant for risking his life for what he believes in. Beyond Chess, Garry is an active political dissident and truth seeker; founding the Russian “United Civil Front” and speaking out against Putin since his retirement from the game in 2005, he’s an ardent defender of democracy in Russia and abroad. 1997 was also a watershed year for Garry; it was the year that AI – in the form of IBM’s Deep Blue – was able to beat the best chess player in the world (Kasparov). Since then, Garry’s been thinking deeply about the role of a newly positioned mankind in the world of a rising AI. From tech displacement to political unrest, please enjoy this wide ranging episode covering some of the most crucial issues of our time.

ExpressVPN: Visit expressvpn.com/PORTAL you can get an extra three months of ExpressVPN for free!

Four Sigmatic: Visit foursigmatic.com/PORTAL to get a 15% discount on all orders

SkillShare: Visit Skillshare.com/PORTAL and get two months free when you sign up Play

Bitcoin, Austrian economics, and the future of blockchain technology | Eric...
Scroll to top